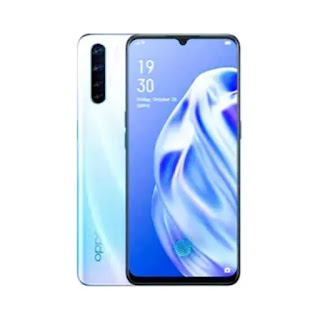 The Oppo F15 supports face unlock. include Wi-Fi 802.11 a/b/g/n/ac, GPS, Bluetooth v5.00,USB type c, 3G, and 4G (with support LTE networks in Bangladesh). Sensors on the phone include ambient light sensor,  proximity sensor, fingerprint sensor,and accelerometer.
The Oppo F15 Android 9 runs based on ColorOS 6.1.2 is and 128GB of inbuilt storage that can be expanded via microSD card (up to 256GB). The Oppo f15 is a dual-SIM (GSM)mobile that accepts Nano-SIM card.
The Oppo f15 measure inche by 6.40 and weighs 172.00 grams. It was launched in  Lightening Black, Unicorn White, Blazing Blue
FAQ’s
Is Oppo f15 price in Bangladesh reasonable?
Yes✔️ oppo f15 price in bangladesh is a reasonable price with 8GB ram and 128GB Storage,but this is not a budget phone.
Is Oppo F15 available in Bangladesh?
Yes✔️ Oppo f15 mobile is available in Bangladesh.
What is the price of oppo f15 in Bangladesh?
Oppo f15 price in bd – ৳26,990
Disclaimer: We are trying to provid latest Mobile Phone prices in Bangladesh  and Specs, but we can’t guarantee all information’s are 100% correct in our website.